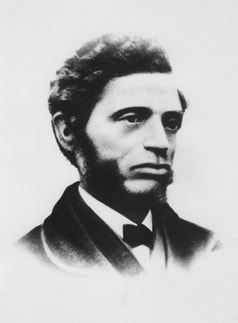 Nell's work chronicles Black American patriots who have been all but erased from the modern American consciousness.  To the surprise of most American's today, many of these black patriots were not simply participants in the founding of the American Republic but played pivotal roles in history which contributed directly to the successful outcome of the American Revolution.   His chronicle of black patriots include Crispus Attucks - America's First Martyr, James Armistead - a double agent for the patriot cause, Peter Salem, decisive sniper at Bunker Hill, and Prince Whipple at the Delaware Crossing. 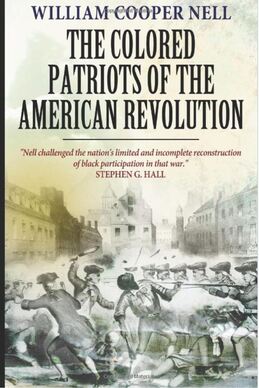 ​Nell’s work was eventually replaced in the schools by Democrat President Woodrow Wilson's History of the American People and its nod to the KKK.  As a result generations of Americans, black and white, have never heard of the brave and influential African-American patriots prior to the Emancipation Proclamation in 1863 who helped establish the American Republic,

​Just a few of the heroes that have been all but erased from history.
Available from Amazon 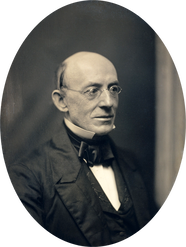 ​William Cooper Nell was a tireless laborer in the abolitionist fight. He was inspired by William Loyd Garrison's writings in The Liberator the newspaper for which he would work as a journalist and publisher. In 1855 he was paid by Garrison to travel throughout the Midwest to study and report on abolitionist efforts.  His work with Garrison continued  until The Liberator closed in 1865. 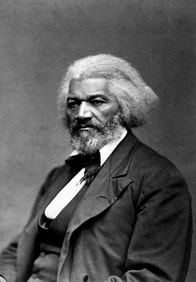 The efforts of William Cooper Nell are almost too numerous to catalougue.  His energy and volume of accomplishments are nearly unparalleled in the abolitionist history of America.  This makes it all the more notable and shocking that his is not more widely heralded.

One would be hard pressed to disagree with William Lloyd Garrison's statement that "Perhaps no one has done so much - certainly no one has done more..." than William Cooper Nell in fight for freedom and justice FOR ALL.